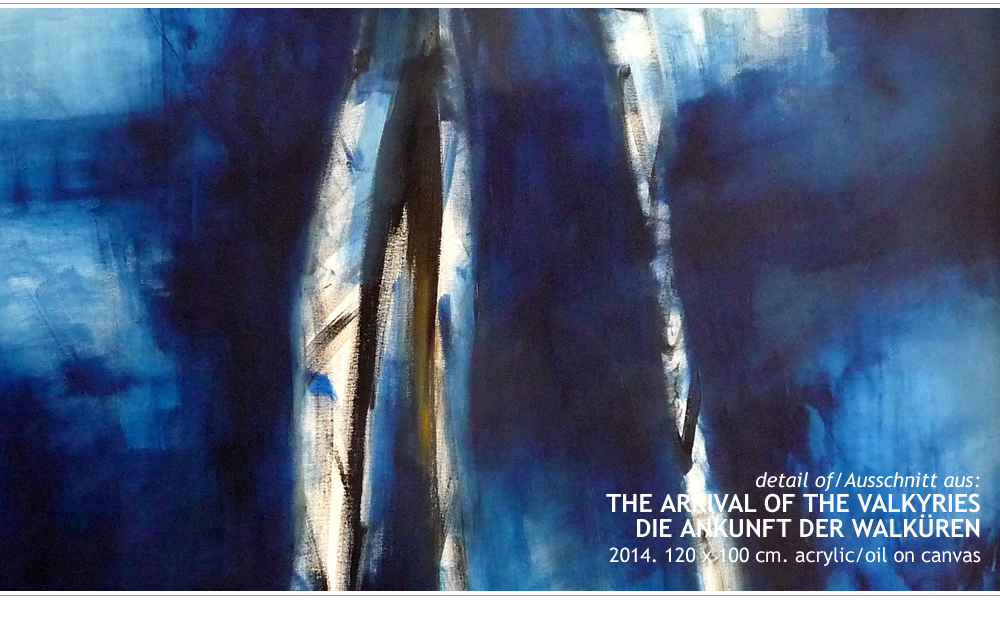 Painting is the core of my creativity, a very serious ambition and I don’t have to say more about that fact. This website is statement enough. But my activities and interests comprise more artistic fields. Additionally, I’m making music for a very long time and acting as a musician, composer, songwriter and also often as a singer. I prefer electronic influenced music, from ballads to uptempo and harder Electro songs. The following link leads to my music world: a website area with a multiplicity of my songs (solo and band projects) and a lot of background information. Listen without prejudice and enjoy.

> THE MUSICIAN (under construction at the moment) 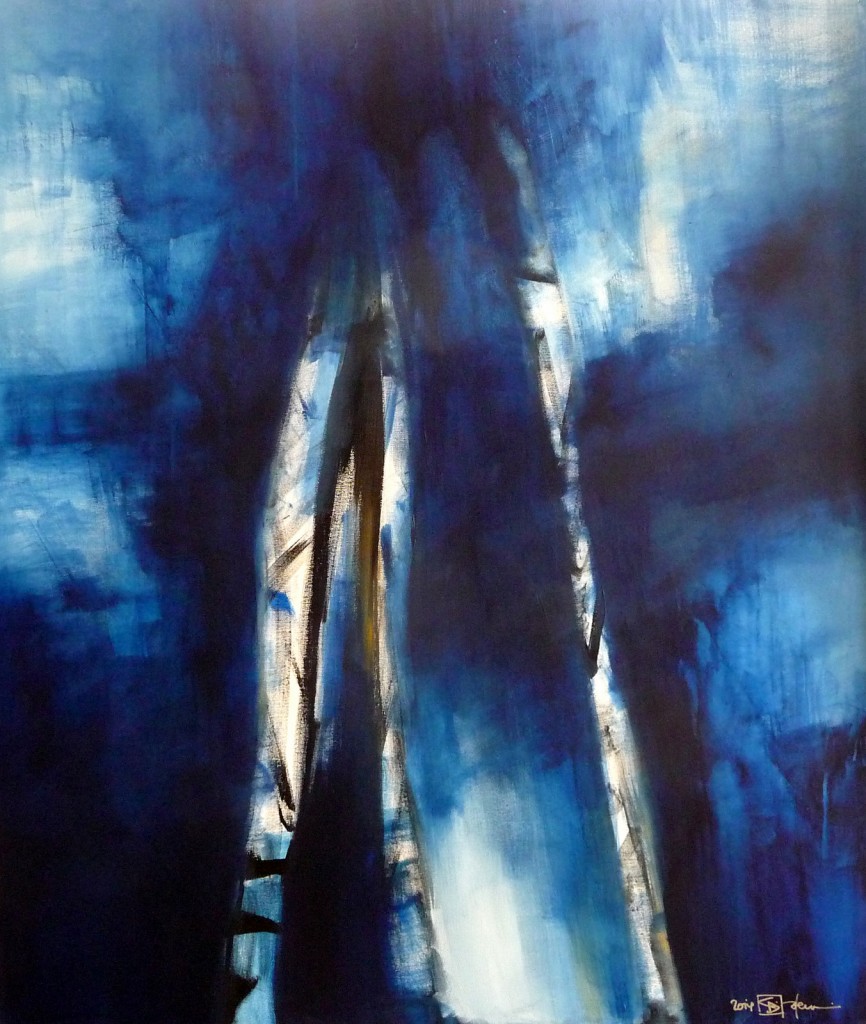 In Norse mythology, the twelve Valkyries (from Old Norse valkyrja “chooser of the slain“) are female figures who choose those who may die in battle and those who may live. Selecting among those who die in battle, the Valkyries bring their chosen (the einherjar) to the afterlife hall of the slain, Valhalla, ruled over by the god Odin. Warrior of former times understood the Valkyries as angels of death which will lead him into the world of his ancestors. Peoples of North and Central Europe believed for centuries that the arrival of the Valkyries announces forthcoming death.