LET US BELIEVE IN MIRACLES 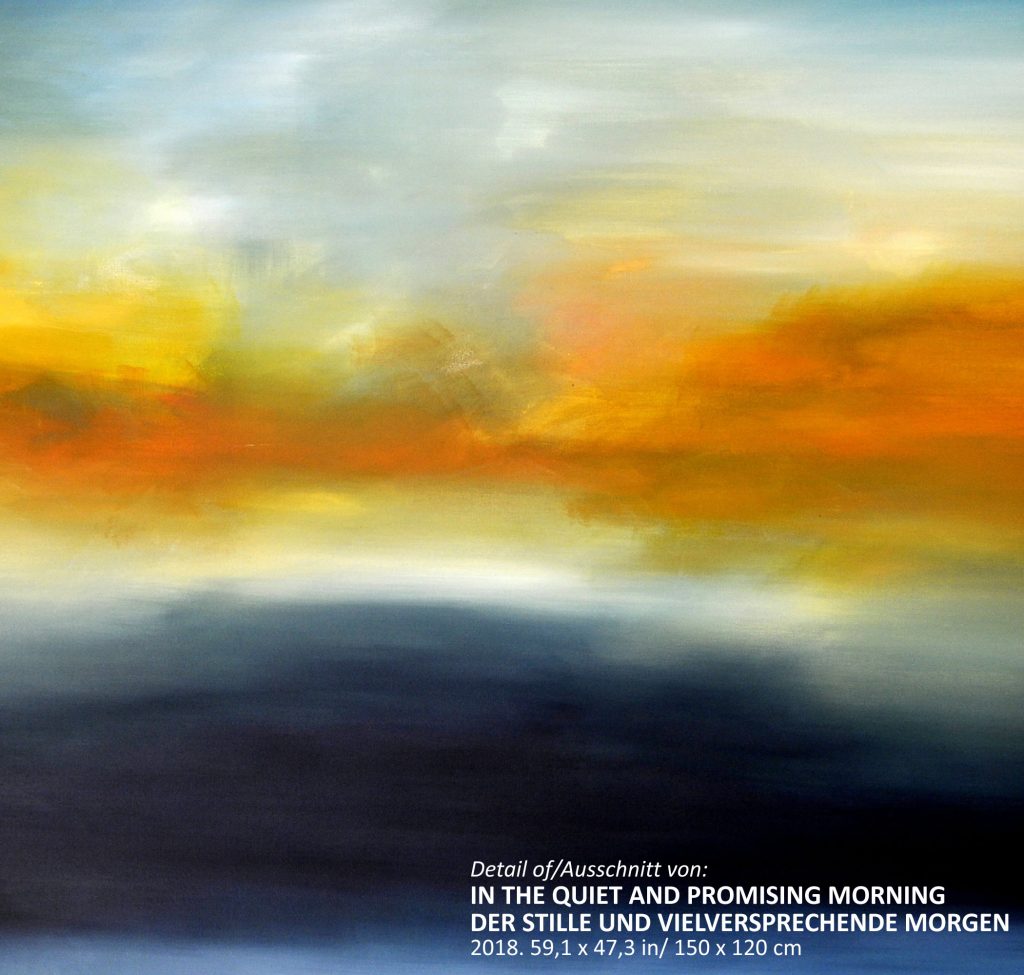 LET US BELIEVE IN MIRACLES

The project LET US BELIEVE IN MIRACLES (Russian: ДАВАЙТЕ ВЕРИТЬ В ЧУДЕСА) is concerned with faith. Faith is a phenomenon that has accompanied the evolution of mankind from the beginning. Where scientific explanations fail, it is faith that fills this space, which gives meaning and light. Belief as strength and as source of a deep power. In this context, miracles become possible. Subjectively felt, in fact. Throughout the centuries, however, the relation between religion and painting was never stressless.

I would like to take up these points of friction in a project and combine them with the idea of ​​ecumenism between the Orthodox Eastern Church and the Western Churches (Catholic, Protestant Church). All of this happens against a Christian background, with the common Bible as a starting point for artistic dialogue. It’s about imagery, the differences and similarities in the depiction of the stories and their protagonists. The concept for this complex project is already very elaborate (see link). Unfortunately, there still was no possibility to realize this project until now. Hopefully this will change in the foreseeable future. A joint project implementation with an icon painter is also conceivable.